Why Book With Us?

Book Your Stay
Why Book With Us?

It is Called after Lt. John Wogan Browne 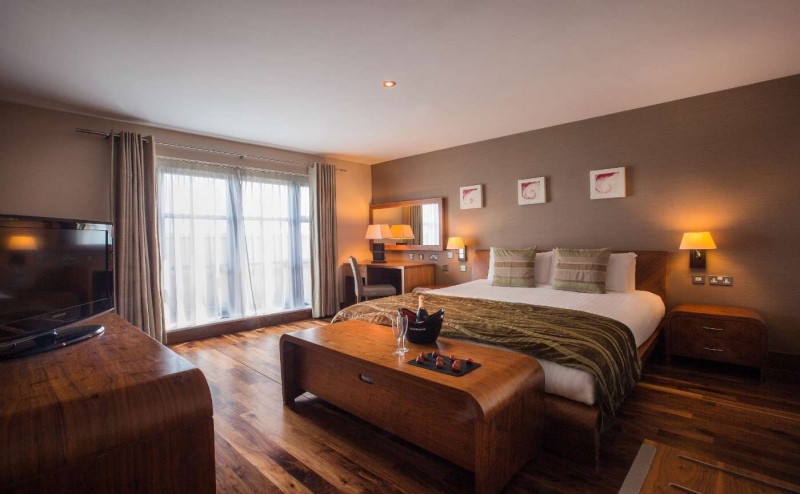 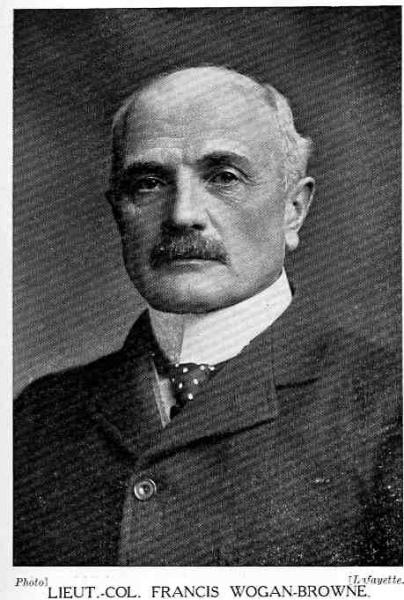 Lt. John Wogan Browne’s (killed in 1922) obituary was printed in the Clongownian:

In the county of Kildare, in which he was well known and extremely popular with all classes and parties without distinction, the news of his tragic end aroused not merely a sense of horror, but also of real personal grief and deep-felt sympathy with family for many generations resident and honoured in the county.

The gallant young soldier was the son and heir of Colonel F. Wogan Browne, of Naas ... representative of the Brownes of Castlebrowne or Clongowes Wood.

Clongowes had been for nearly two centuries the home of this Catholic family, and though more than a century has elapsed since it passed from them to the Jesuits, the old ties of association has never been broken, and the kindlest relations have always been maintained between the representatives of the past and the present proprietors. We have no doubt that it was not without a pang General Michael Browne parted, in 1813, with the castellated mansion so long associated with family memories, but it must have been a satisfaction to the successive heirs of his line and name to feel that in this case the pathetic words of Job could not be applied: “Neither shall his place know him anymore.” The arms of the Wogan Brownes are still displayed over the main entrance door of Clongowes, with the incised Latin inscription commemorating the names of their ancestors who restored, enlarged and beautified the ancient castles of the Eustaces. Adjoining the College grounds stands the mausoleum of the family, containing monuments and memorials of interments from 1693 downwards. Moreover, after the sale of Clongowes, the family continued to hold a considerable property in the neighbourhood, which was finally sold to the tenants at the beginning of the present century. It is highly satisfactory to record that their relations with the tenantry were always friendly and paternal, and that even after the great agrarian crisis from which the country has recently emerged no bitter recollections of their ownership can be traced.

Over the grave of the lamented young lieutenant we recall these old memories to the recollection of our readers, and it is with genuine satisfaction that we feel bound to record that he was not unworthy of his honoured ancestors, great soldiers and great Catholics. His record as an officer, a sportsman, and an athlete is publicly known, and needs no words of ours to enhance it.’ 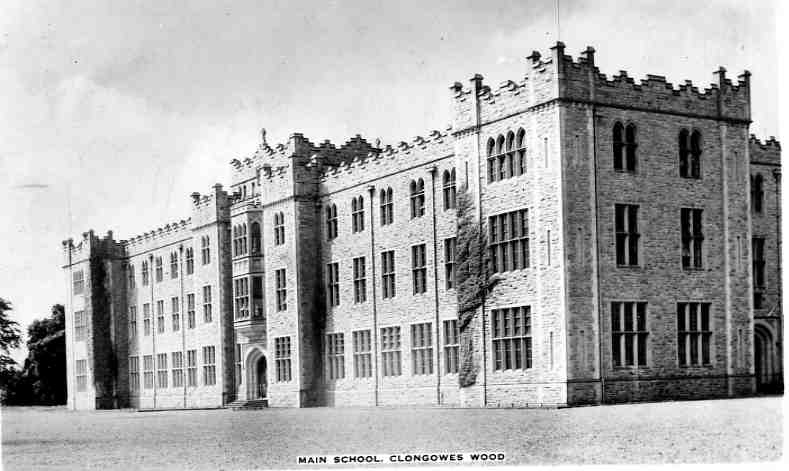 The death of his son was a crushing blow from which Francis Wogan Browne never recovered and shortly after he sold Keredern and left Ireland, never to return. He had already lost his other two sons to typhoid in 1886 and drowning in 1902.

His obituary in the Clongowian stated: ‘His genial and loveable personality won him hosts of friends everywhere, and his popularity in Kildare was strikingly testified on the occasion of the sad tragedy that darkened the close of his life.’

With the death of John Wogan Browne the family name disappeared from Ireland but was not entirely forgotten. On St Valentine’s Day 1954 the Wogan Society held a Wogan Family Commemoration at Malahide Castle, Dublin home of the Talbot de Malahide family, heirs of the Rathcoffey Wogans. Another commemoration was held in Co. Kildare on 13 May under the auspices of the Kildare Archaeological Society.

Over one hundred people attended and places of interest and of historical associatons with the Wogans and Wogan Brownes were visited, including Rathcoffey, Clongowes and Mainham, where is situated the vault and funeral chapel of the Wogan Brownes. A vote of thanks to the organisers and lecturers was proposed by Mrs C. Lillis, sister of John Hubert Wogan-Browne and last of the Wogan Brownes then resident in Ireland. Mrs Lillis in thanking the lecturers gave some items of her family’s history in later times, including the tragic story of the death of her brother in 1922 ...

She said:‘Castle Browne has never ceased to be our real home to my family and me. And I find it difficult to speak without emotion of the great hospitality and lovely friendship shown to us at all times by the Jesuits of Clongowes. They have kept our sense of homeship here alive by the wonderful welcome they always extend to the Wogan Brownes ...

‘This then was our real home and henceforth, all through the years the love of Clongowes is deeply rooted in us all ... in all those soldiers who went out to fight from this great house. General Michael Wogan Browne who was in the Kremlin with Napoleon, when news came of his brother’s death at Castle Browne, and who returned from here to attend the Congress of Vienna. His father, another General Michael Wogan Browne was brought up at St Germain with Prince Charles Edward and was one of the people who landed in Scotland with Prince Charlie in the ’45.

There was also the Marshal Anthony Browne, killed at Prague, whose ghost walked through this very room. There were many more Brownes and Wogan Brownes who loved this house but went away to fight for kings all over Europe ...

‘I should not like anyone here today to get the impression that we, Wogan Brownes, regret in any way that we no longer live at Clongowes. We know that the great tradition of the house is carried on still: soldiers of Christ live here now, and men of Clongowes go forth to fight for the King of all mankind.’ 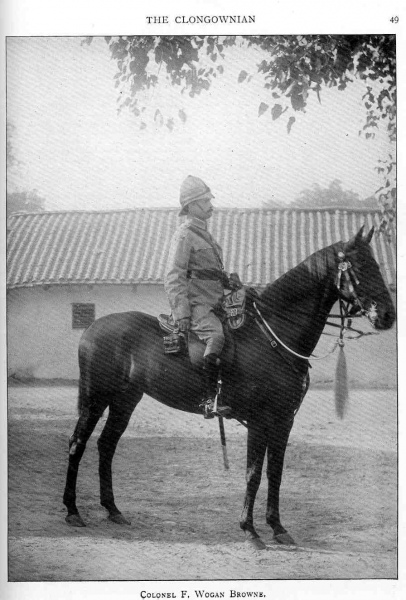